The Evolution of Wind Turbines

1st century AD
Heron of Alexandria is credited with the invention of the windmill.  He harnessed the power of the wind to power an organ.  The windmill blades were attached to an axle that drove a set of pistons up and down to provide power to the organ. 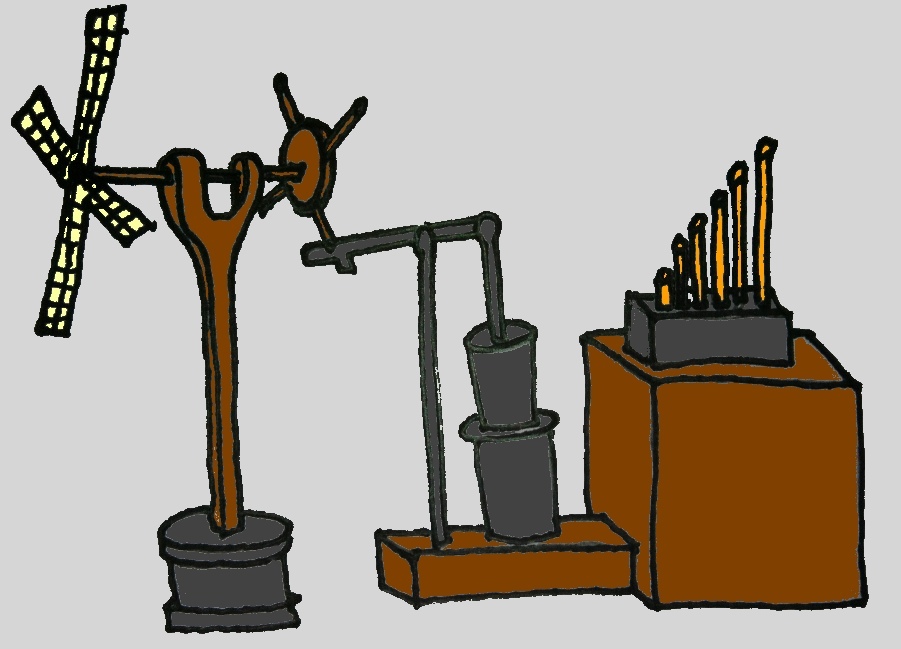 The Persians built vertical axis windmills that were probably used to pump water or to grind corn.  The vertical sails were most likely made out of reeds and wood.  The sails were in cased within a set of walls with an open door in front that would guide the wind through the machine. 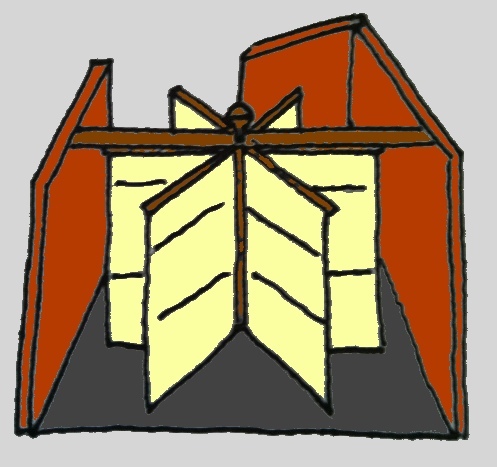 12th century AD
In the 12th century post windmills were being built in Europe.  This type of windmill was built on a vertical post and was set on a rotational post fixture so the entire machine could rotate to face the wind.  These vertical windmills were usually used for grinding grains or pumping water. 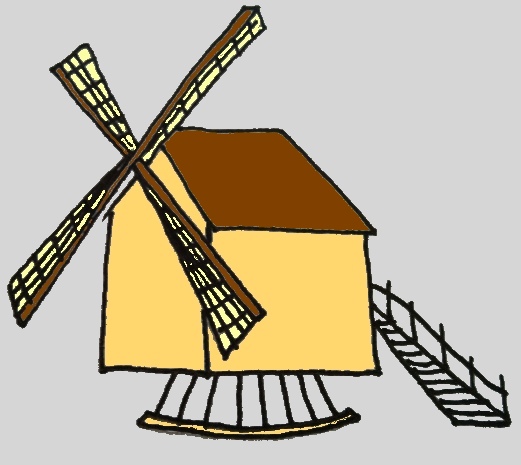 13th century AD
Tower mills were the newest design in the 13th century in Western Europe.  These windmills were built on large stone towers with the rotor and blades attached to a rotating cap that was mounted on top of the tower.  A wind vane was also fixed behind the blades to help guide the rotating cap towards the wind. 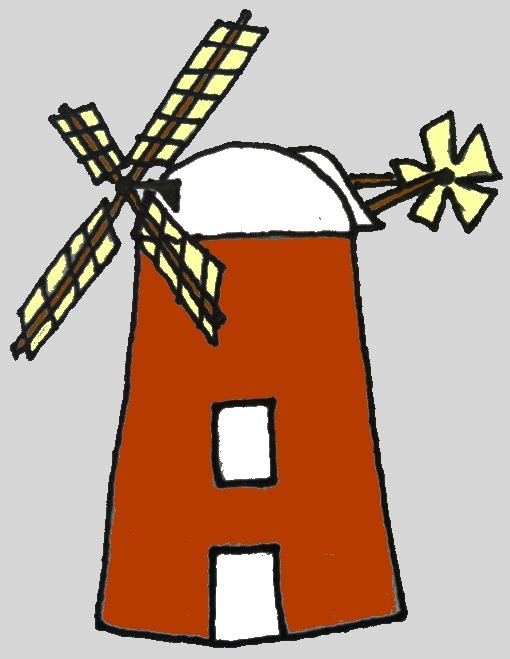 19th century AD
In 1887 American inventor Charles Brush built the first automatically operated wind turbine.  It was called a wind turbine, not a windmill, because it was used to generate electricity.  The wind turbine weighed four tons and powered a 12 kW generator. 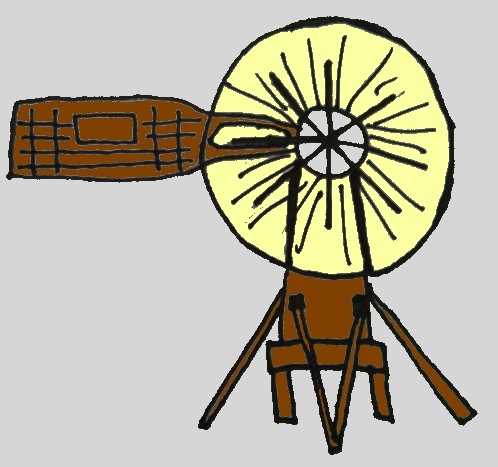 1922
The savonius wind turbine is a vertical axis turbine invented by Finnish engineer Sigurd Johannes Savonius.  The savonius turbine is a drag turbine meaning that its rotational energy comes from the actual push of the wind, and not from aerodynamic “lift” like most other modern wind turbines.  These are low efficiency turbines that are more commonly used as anemometers than electrical generating turbines.

1927
The Giromill wind turbine is a Darrieus designed vertical axis turbine.  The Giromill turbine uses lift instead of drag and is usually built with two or three aerofoils that attach and rotate around a central axis tower.  The giromill is a low efficiency turbine because it needs strong wind speeds to start rotating. 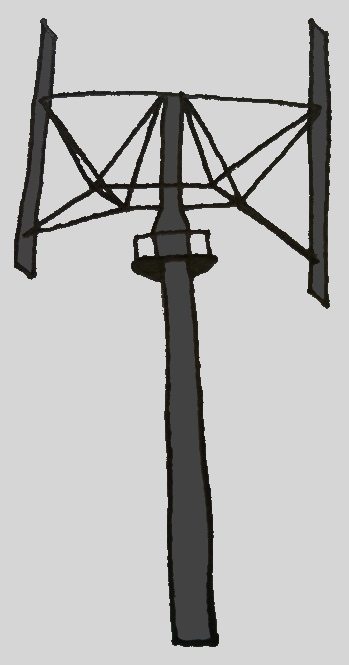 1931
The Darrieus wind turbine also known as the “egg beater” turbine is a vertical axis turbine invented by French engineer Georges Jean Marie Darrieus.  The egg beater design usually comprises of two aerofoils that rotate around a vertical axis tower with an electrical generator near the bottom of the machine.

1941
In 1941 the Smith-Putnam wind turbine became the first megawatt-sized wind turbine to be constructed.  It was a two-blade (175 ft diameter) turbine built on a 120 foot steel lattice tower.  It only operated for 1100 hours until a blade failed, and was never fixed due to wartime  material shortages. 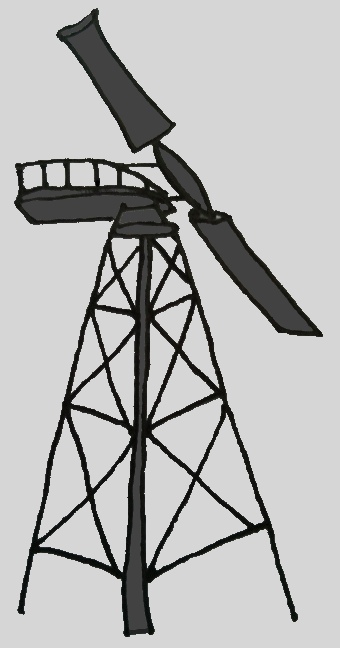 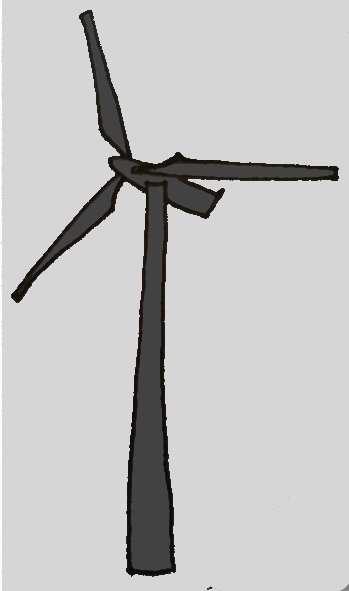 2 thoughts on “The Evolution of Wind Turbines”